* Produce my own radio show playing an eclectic mix of music Sundays https://www.iamsoundacademy.com

#  As well as constant studio based production, recording & mixing I've been working extensively as a live FOH & broadcast sound engineer for the past 16 years working everywhere from small clubs through to stadium's and big outdoor festivals all around the world with a wide variety of Artists from solo through bands to Orchestras.
My wide ranging experience goes from running studios & being a venue in house Soundman/LD, Stagehand & LD in the Theatre, Sound design & foh for Panto, boom op & location sound for film & documentaries, corporate gigs & Monitor duties through to Writing/sound design for a musical & performing and producing with various bands.
Highly motivated, good at problem solving with a passion for great sound and also adept at planning and advancing tours/shows/events keeping a keen eye on budget & making sure everyone from client/label to artist are totally happy.

Endorsed by AKG see below link for interview re  Jake Bugg shows:
soundtech.co.uk/akg-buggs-meteoric-rise

"One of the best shows this Year hands down"
www.nzherald.co.nz/ent/news/ UMO

"..No such issues on this evening; when Bodega is mixed properly it has the best sound in the city – and the sophomore album's songs now feel lived in. The rhythm section is now razor-sharp."
stuff.co.nz/dominion-post/umo-at-Bodega

"Perhaps the most striking aspect of their set is the size of the sound produced. Accompanying the relentless and delirious delay that washes the room from Nielson’s unusual pink Fender, the bass is full and pounding and the kit crisp and clear, providing a wonderful example of what can be done with these three integral rock ingredients"
thelineofbestfit.com/reviews

".. Whoever was running the soundboard deserves a rock 'n roll Emmy because the mix was superb. The vocals were audible without being too far up front. The bass was present without being overwhelming and the crack of the snare drum was pure perfection. "  www.austinbloggylimits.com/real-estate

".. one of the best sounding sets I’ve heard at Strange Matter. The aesthetic of Real Estate resonated wonderfully throughout the small venue. It even sounded amazing during their sound check, with barely anyone in the house."
http://rvamag.com/real-estate 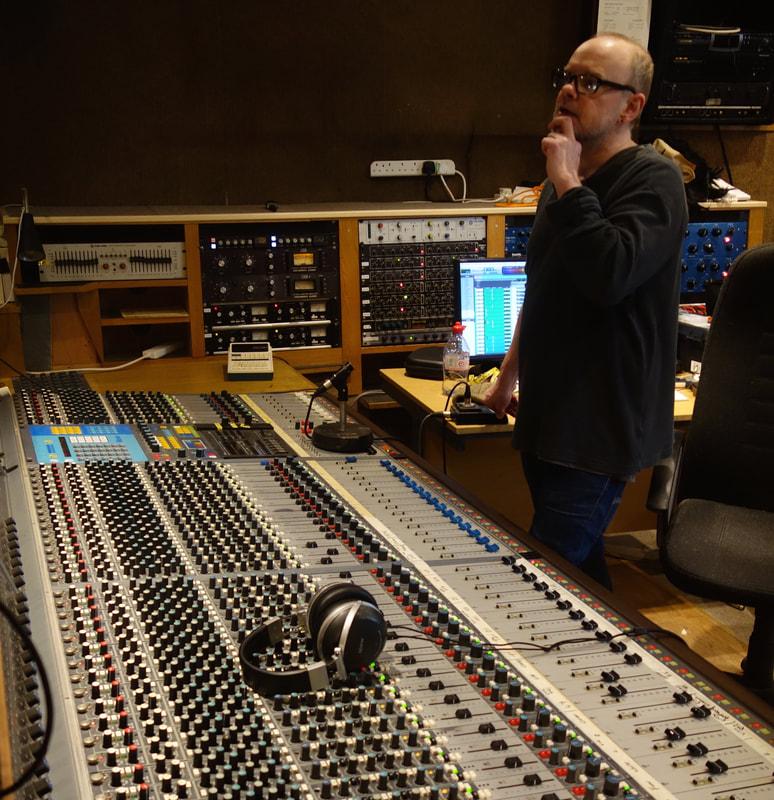